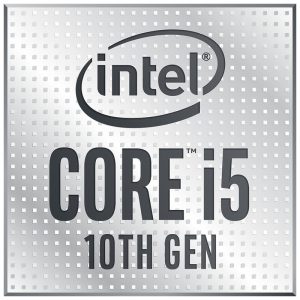 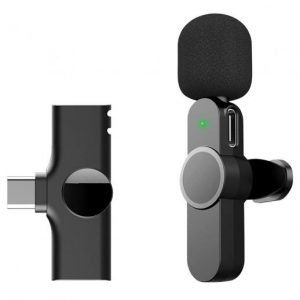 NVIDIA didn’t remove any essential Ampere features on the RTX 3050. Gamers/users have access to features like HDMI 2.1 that enables support for 4K@120Hz. It features AV1 decode as well, which provides better compression and quality compared to existing codecs like H.264, HEVC, and VP9. AV1 is said to provide ~50% bitrate savings over H.264. There are also other Ampere-based features like the NVIDIA Reflex Low Latency Technology; and NVIDIA Broadcast.

The GALAX’s EX series is the company’s higher-end model of graphics cards. The flagship is the HOF (Hall of Fame) cards, but the HOF is usually reserved for the higher-end of flagship GPUs. Design-wise, the RTX 3050 EX is like a small and compact version of the RTX 3060 EX we reviewed before.

It features two 92mm fans with GALAX’s “Wing” fan blades. There’s also a decent size of aluminum heatsink and a copper base for the GPU. The RTX 3050 GPU doesn’t require a massive heatsink to keep its temperature low. I’ll discuss more of its features as we take a closer look at the graphics card. Meanwhile, below are the rest of the specifications of the RTX 3050. 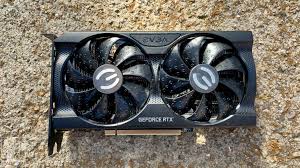 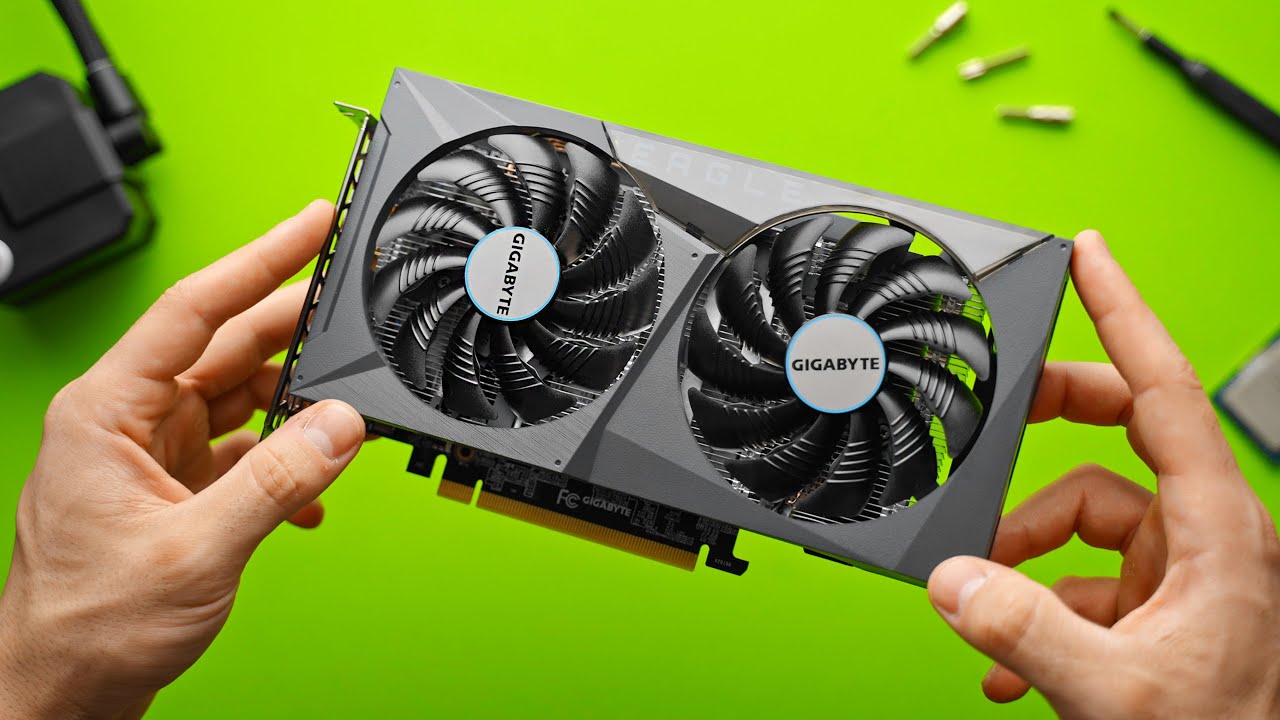 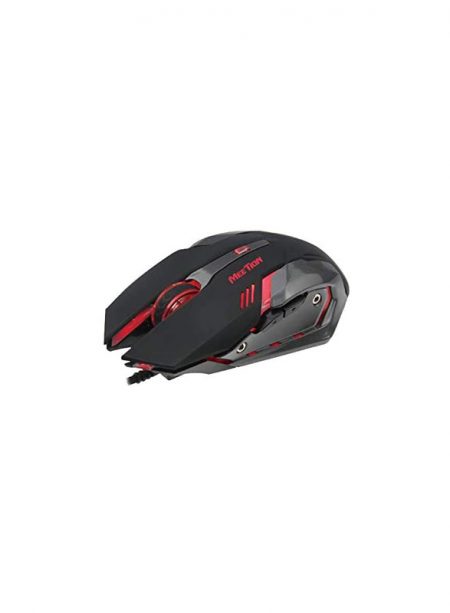 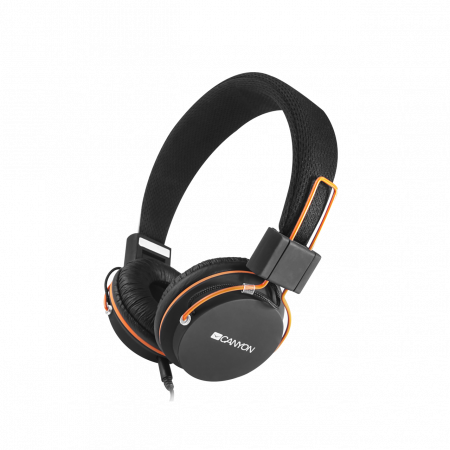 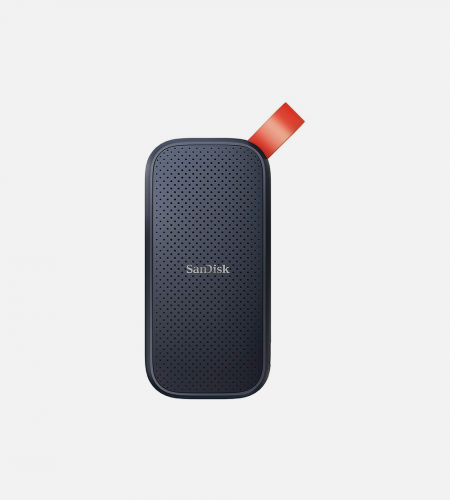 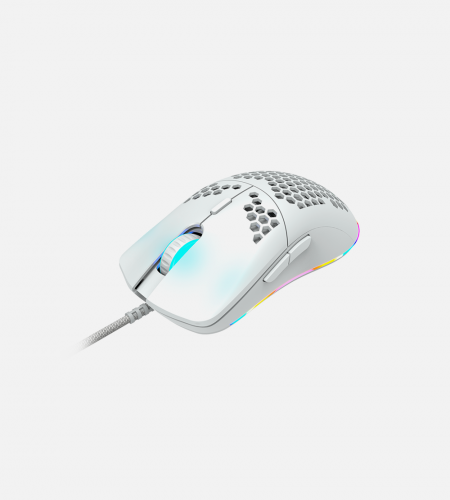 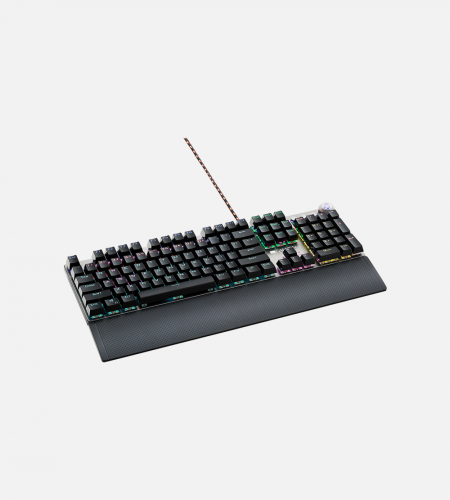 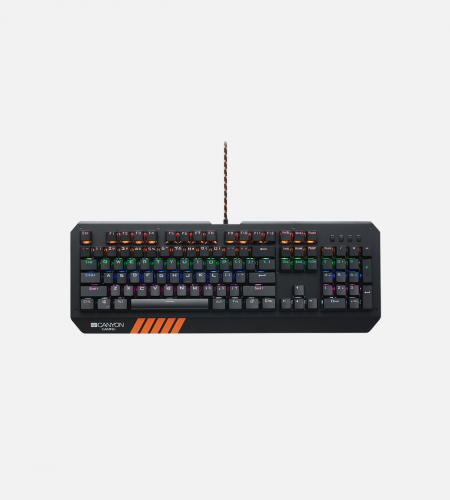 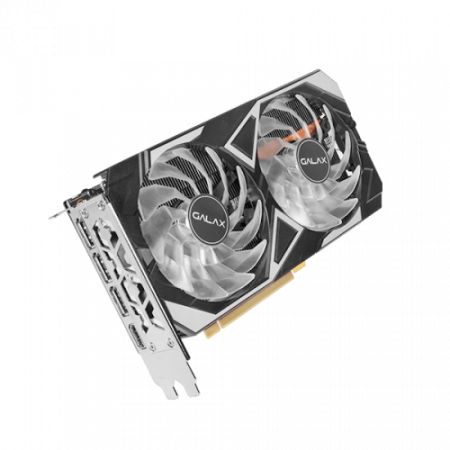