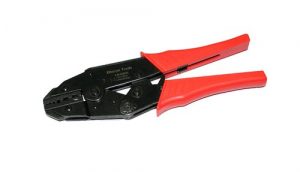 In the early days of computing, computers were seen as devices for making calculations, storing data, and automating business processes. However, as the devices evolved, it became apparent that many of the functions of telecommunications could be integrated into the computer. During the 1980s, many organizations began combining their once-separate telecommunications and information-systems departments into an information technology, or IT, department. This ability for computers to communicate with one another and, maybe more importantly, to facilitate communication between individuals and groups, has been an important factor in the growth of computing over the past several decades.

Computer networking really began in the 1960s with the birth of the Internet, as we’ll see below. However, while the Internet and web were evolving, corporate networking was also taking shape in the form of local area networks and client-server computing. In the 1990s, when the Internet came of age, Internet technologies began to pervade all areas of the organization. Now, with the Internet a global phenomenon, it would be unthinkable to have a computer that did not include communications capabilities. This chapter will review the different technologies that have been put in place to enable this communications revolution. 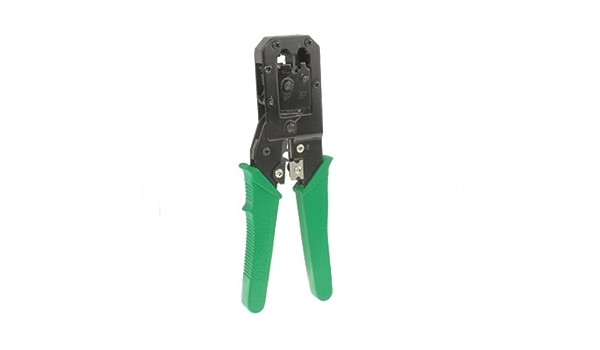 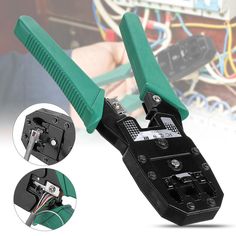 Be the first to review “NETWORKING & COMUNICATION TOOL” Cancel reply 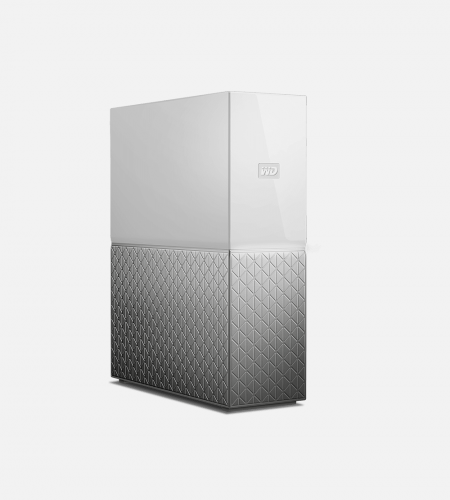