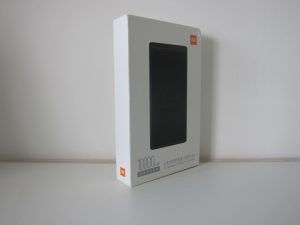 Xiaomi’s Mi Smart Band, or just Mi Band as it’s known in China, is undeniably one of the most popular wearables across the world. It’s small, lightweight, and super cheap, yet it aims to do a ton of stuff.

Last year the Mi Band 5 brought a larger OLED screen and a magnetic charging – two major upgrades over the Mi Band 4. This year the screen sees an even bigger boost with an edge-to-edge full-color OLED.

Meanwhile the global pandemic made the pulse oximeters (SpO2) a must-have and the Mi Band 6 is keeping with the latest trends by adding a blood oxygen level monitor of its own.

The new Mi Band 6 comes packed within the same long and thin paper box as the previous version. The bundle contains the band itself, one strap (black in our case), and the same magnetic charger as the Mi Band 5. 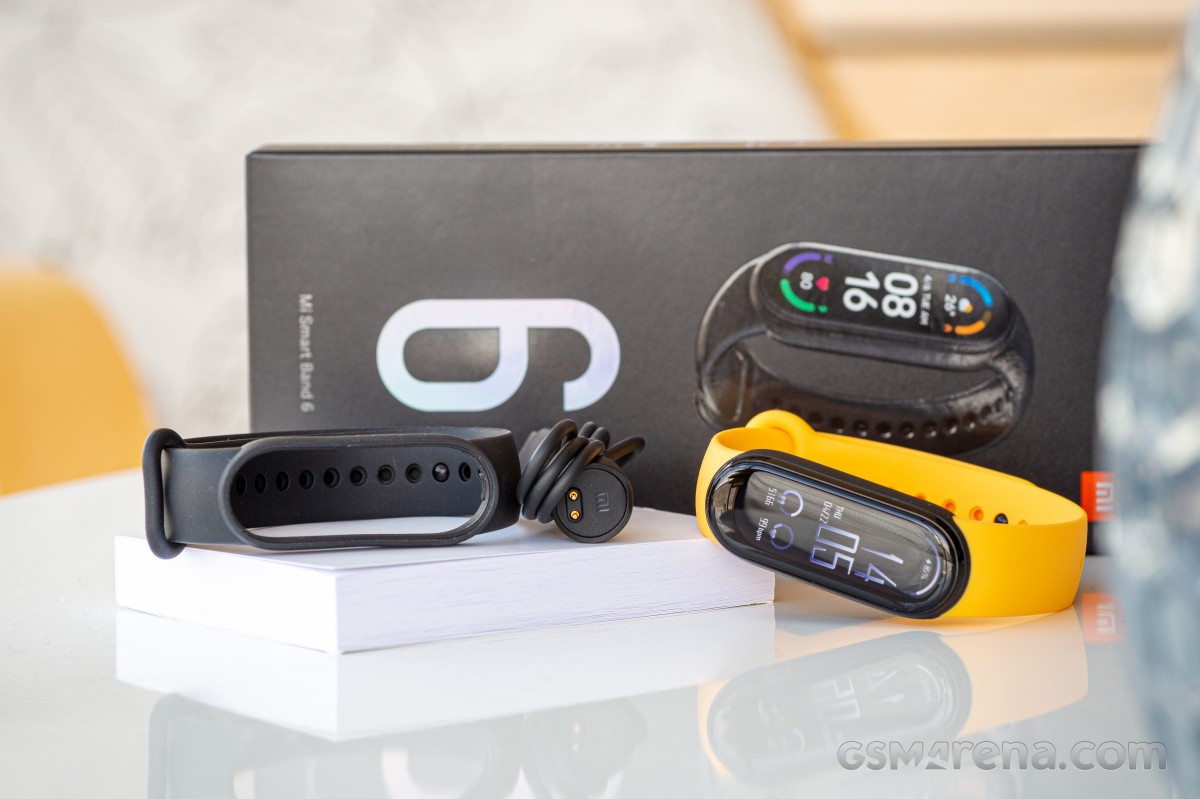 Oddly, half of the space inside the box is wasted to an unbelievably thick manual. We haven’t seen such, shall we say a book, in a while!

Having an all-screen front means there is no touch-sensitive key. The whole display is capacitive and you either swipe (in all directions), tap, or tap and hold to operate with the band. We found ourselves reaching for this missing key occasionally when we wanted to go back to the watch face, but in a week or so this habit was gone.

The screen glass seems to be as susceptible to scratches as the Mi Band 5’s, so if you hope for a tougher one, we’d have to disappoint you.

The sensors at the bottom of the Mi Band 6 have different arrangement but are equally thin. The heart-rate sensor has been upgraded with the ability to monitor SpO2 (blood oxygen) and that’s probably why the bottom looks different. You can also spot the pogo charging pins.

The indentations around the rubber strap are still here and they will accumulate dirt over time, and we suggest cleaning these on a regular basis to avoid rashes or worse. It sure isn’t ideal, but it’s not a headache either. 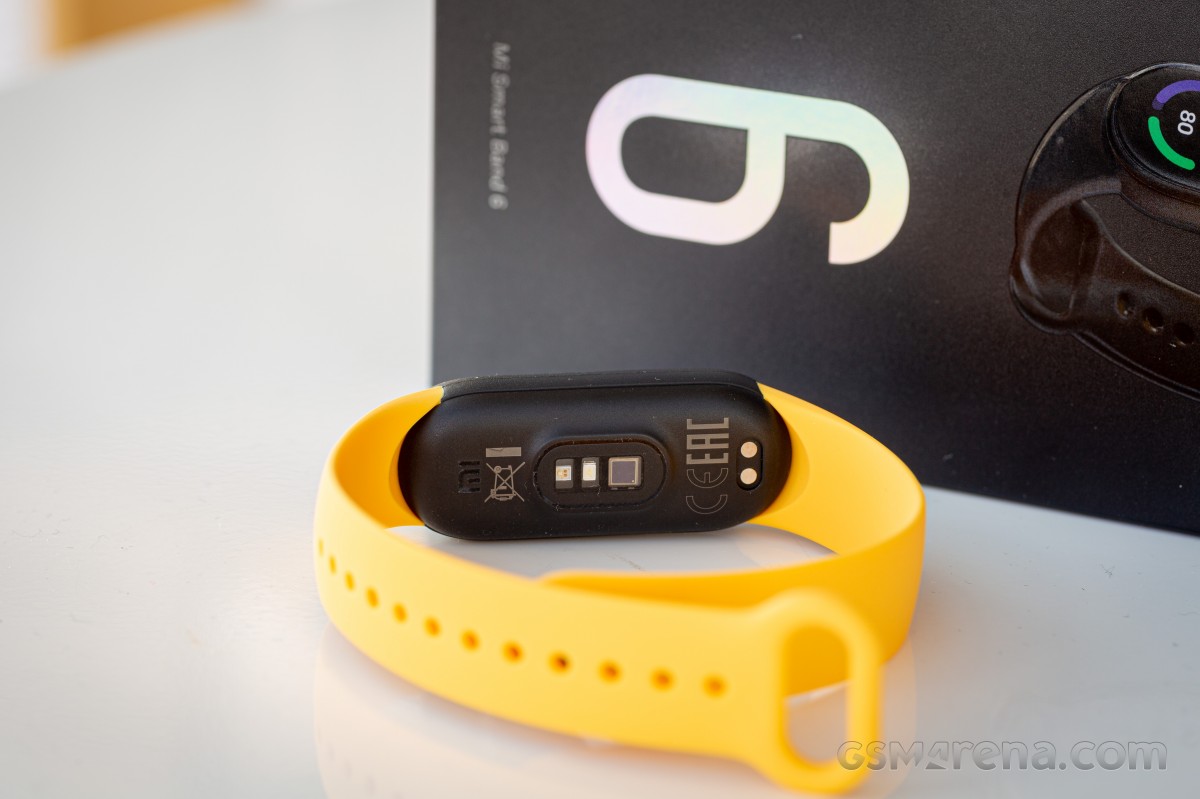 Be the first to review “MI Smart Band 6” Cancel reply 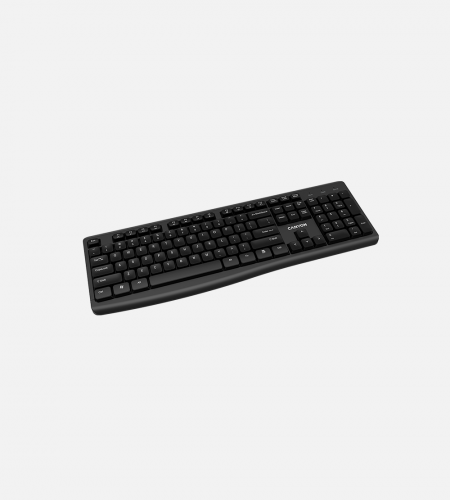 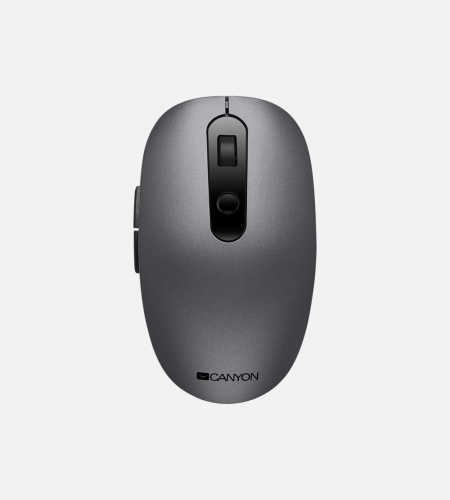 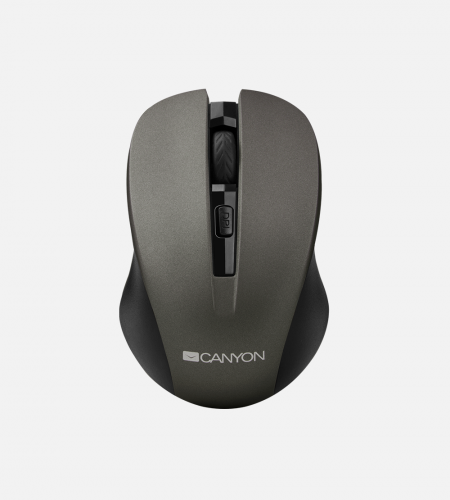 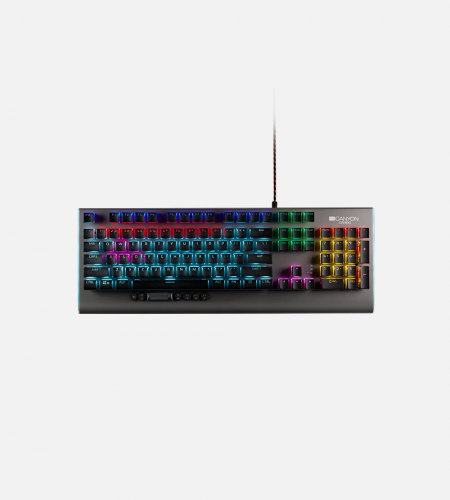